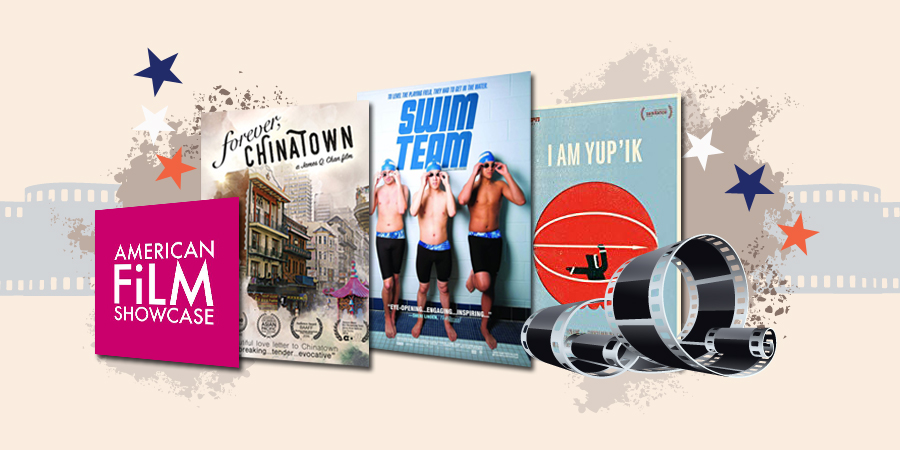 As part of the program, the U.S. Embassy will show three films at Ashgabat Cinema

Leading up to the event, three American film experts—director James Q. Chan, filmmaker Tim Skousen, and American Film Showcase representative Jennifer Phan—will spend five days working with students from the Turkmen State Institute of Culture and will meet with professionals from the Oguzhan Turkmen Film Association, as well as from the State Committee for TV and Radio Broadcasting.

American Film Showcase is a partnership between the U.S. Department of State and the University of Southern California’s School of Cinematic Arts. The program sends American filmmakers and film experts overseas to present independent documentaries, feature films, and animated shorts.

James Q. Chan is a San Francisco-based filmmaker who has collaborated on Emmy and Grammy-winning projects. His film mentorship and training began alongside two-time Academy-Award winning filmmakers Rob Epstein and Jeffrey Friedman. His love for nature shows, and memories of his mother’s cooking, shape his sensibilities in all of his stories. James is the recipient of several documentary production grants for his directorial debut Forever, Chinatown.

Tim Skousen is an award-winning filmmaker and commercial director. At Moxie Pictures, one of the top commercial production companies in the world, Tim Skousen has directed commercials for Nike, Microsoft, Sprint, Coca-Cola, Snapple, Nestle and others. He won a Bronze Lion award at the prestigious Cannes Lions Awards for a documentary series about high school football in 2009. Raised in the United States, Bahamas, Chile, and the United Kingdom, he currently resides in Utah. He has a Bachelor of Fine Arts degree in film from Brigham Young University.

Jennifer Phan is the American Film Showcase Program Manager. Jennifer was a recipient of the Gilman Scholarship, sponsored by the Educational and Cultural Affairs Bureau at the U.S. Department of State, and spent two years studying and volunteering in various countries including Japan, Hong Kong, Australia, and the United Kingdom. She majored in Business Administration at the University of California-Riverside. Since 2013, Jennifer has traveled with AFS envoys to Mozambique, Algeria, China, Malaysia, Laos, Israel, Egypt, Turkey, Mongolia, Russia, Kazakhstan, Kuwait, India, and Jordan.

In addition to public film screenings, the American film experts will present on American filmmaking at the U.S. Embassy’s American Center, located at 70 Andalyp Street in the International Business Center

19:00 Screening of the film “Forever, Chinatown” and a Q&A session with the film director James Q. Chan at the U.S. Embassy’s American Center

As part of the program, the U.S. Embassy will show three films at Ashgabat Cinema, located at 115 Magtymguly Avenue:

Watch the trailer: I Am Yup’ik

18:00 I Am Yup’ik at (in English with Russian subtitles)
Filmmakers: Nathan Golon, Daniele Anastasion
Runtime: 17 minutes

Admission to all events is free and open to everyone.

For more information about this program, please contact the Public Affairs Section of the U.S. Embassy in Ashgabat at 47-35-06 (1) or e-mail AmericanCenterAshgabat@state.gov.