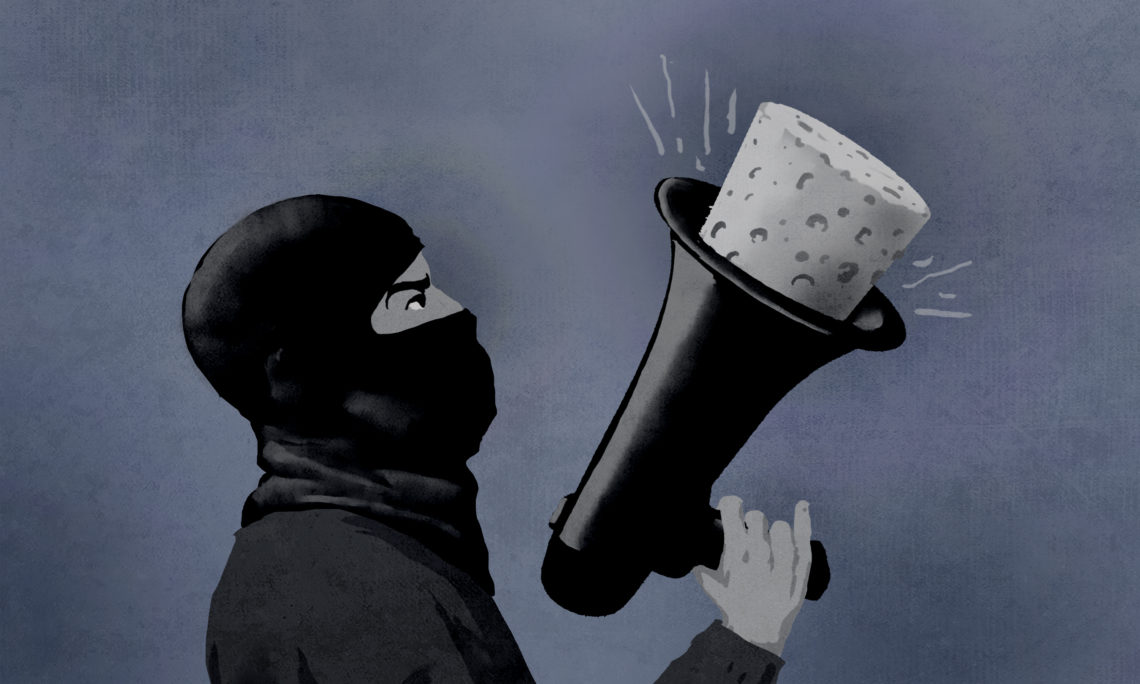 ISIS is losing on the battlefield and online

The Global Coalition to Defeat ISIS has driven the terrorists out of nearly all the territory they once held in Iraq and Syria. ISIS is being vanquished not only on the ground but also online. Thanks to strong actions by the tech industry, the extremists are no longer free to spew their violent messages on social media.

The public can help shut down the ISIS propaganda machine, too. Find out how to report ISIS hate speech.

ISIS’ ability to raise the revenues that fueled its terror has been sharply curtailed.

Many foreign fighters are being apprehended as they attempt to slip back into their own countries. Tens of thousands of names are on Interpol watch lists, and partners around the world are tracking their movements.

To countries have arrested terrorist fighters and blocked pathways to join ISIS.