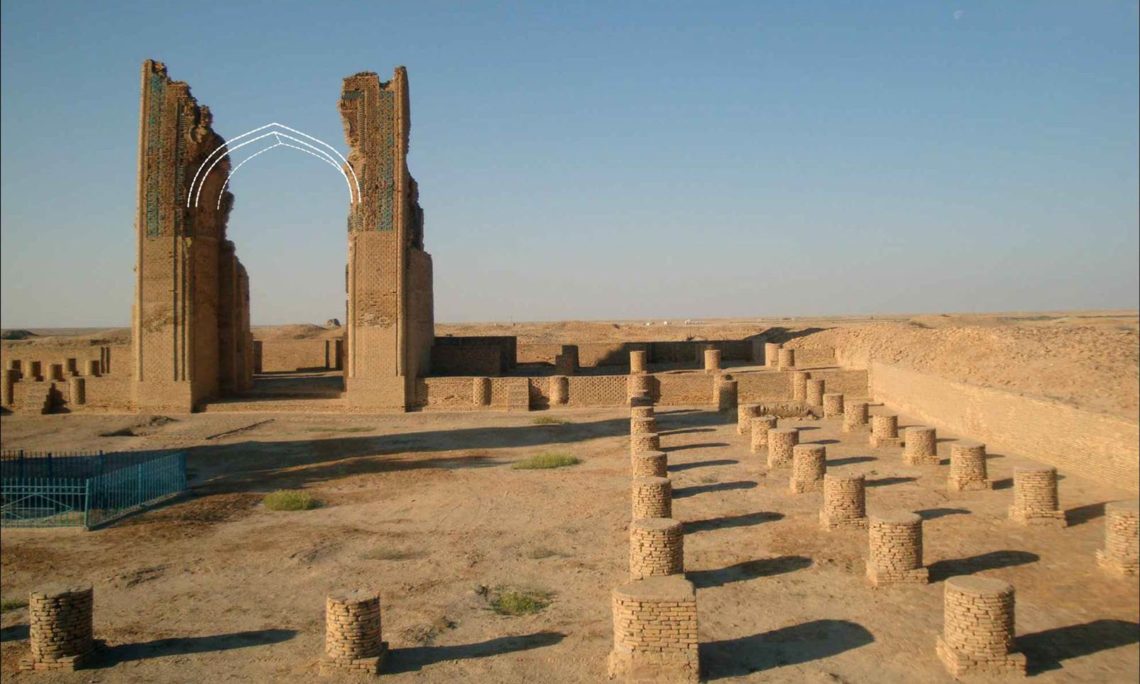 Ashgabat, August 29, 2016 – Today, the U.S. Embassy in Ashgabat will award $85,600 to the National Administration for the Study, Preservation and Restoration of Cultural and Historical Monuments of Turkmenistan from the 2016 Ambassadors Fund for Cultural Preservation (AFCP) program. An award ceremony will be held at the Fine Arts Museum of Turkmenistan today, August 29 at 15:00, with the participation of U.S. Ambassador Allan Mustard, U.S. Embassy staff members and officials from the Government of Turkmenistan involved in administering AFCP projects, and representatives of local cultural institutions involved in the study and preservation of Turkmenistan’s cultural and historical heritage.

The award serves to finance the study, conservation, and restoration of the Mokhammed II Mosque of Khorezmshakh, a 13th century mosque located in the city of Misrian in the Ancient Dekhistan Historical and Cultural Park in the Balkan Region of Turkmenistan. This project is one of only 25 projects worldwide to be awarded a grant from the AFCP program this year. The selection of this project speaks highly of the merit of the proposal, the strength of the partner organization in Turkmenistan, and the esteemed regard in which the project is held by the U.S. Government.

AFCP is an annual grant competition administered by the U.S. Department of State. AFCP is dedicated to preserving cultural heritage and enjoys a positive, long-standing relationship with Turkmenistan’s historical institutions. Since 2001, the Fund has supported 23 projects in Turkmenistan, more projects than in any other country in the world. With this 24th project, AFCP has invested over $1.5 million dollars to support the preservation of Turkmen culture.

For more information about this program, please contact the Public Affairs Section of the U.S. Embassy in Ashgabat at (+99312) 473506 (ext. 1) or e-mail irc-ashgabat@state.gov.